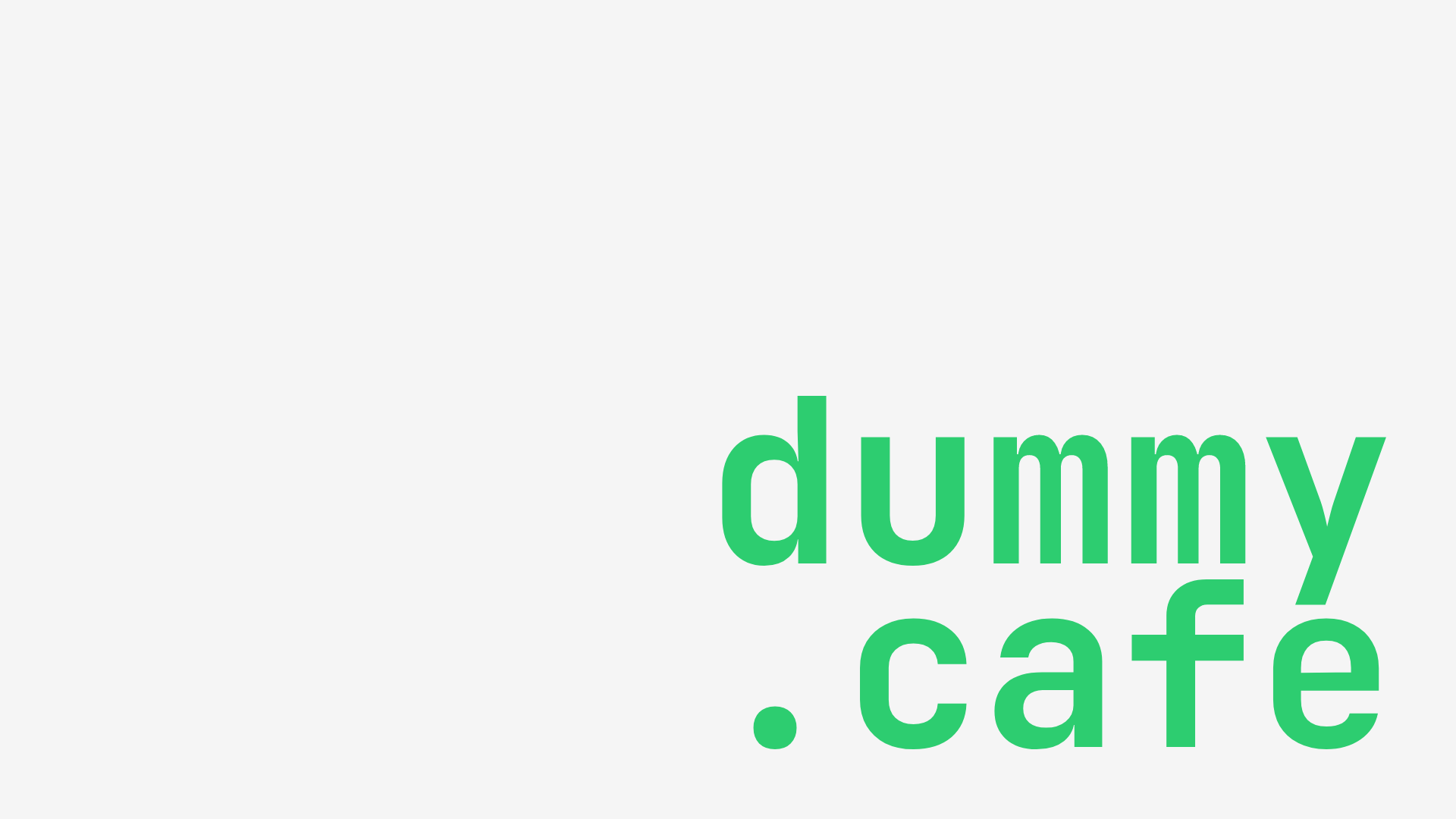 Home to 9 users
Who published 644 posts

Below is a summary of rules you need to follow if you want to have an account on this server of Mastodon:

Servers that (1) run Misskey (2) are mostly used by non-English speakers may be Limited and have media disabled: "Doesn't tag post language correctly; fills up federated timeline with Japanese posts even for users who filter out Japanese posts".

NSFW *bots* (from other instances, as bots aren't allowed here at all) will be suspended, but NSFW itself is allowed *as long as marked correctly*.